Delivery of 13-storey building in Limassol

As of September 2020, the company has successfully handed over “The Address”, a project which began on-site in late 2017.

The project features a 13-storey residential tower in the Ayios Tychonas portion of the Limassol sea-front. In addition to the tower, a 2,000 m2 basement and 5,000 m2 of landscaped areas were also constructed including pool and gym facilities. 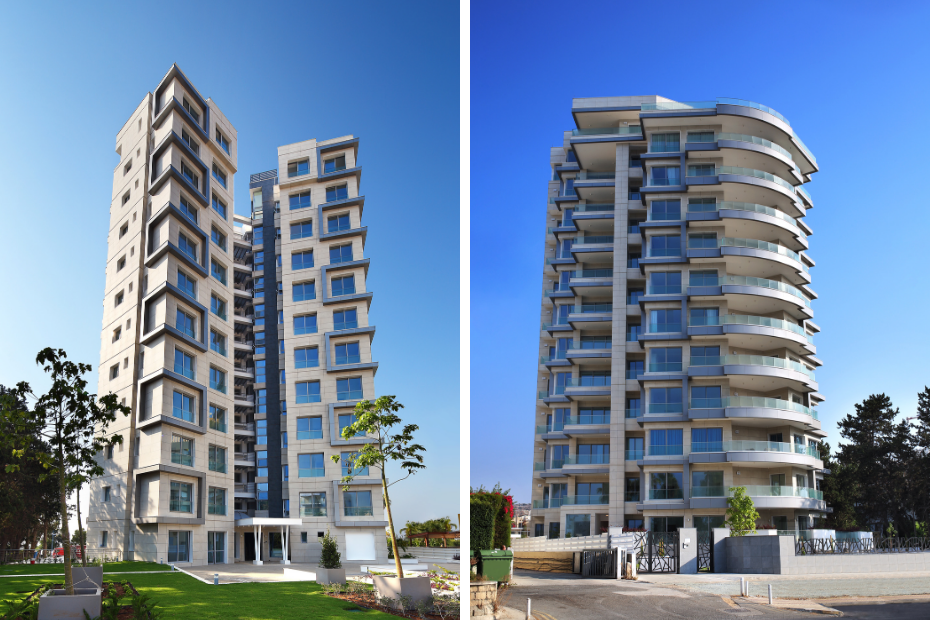 Throughout the duration of the works, half a million man hours were spent between our company and our various subcontractors over a 32 month period. Although a large number of trades and a wide spectrum of expertise was local, an international supply chain was employed, and certain tasks such as installation of aluminium elements were subcontracted to overseas crews.

From a technical standpoint, the project involved a number of challenging tasks, novel to the Cypriot construction industry, as well as state of the art materials, some of which the company had never dealt with before.

From the onset of the project, we were called upon to deal with basement construction in an area with a shallow groundwater level. This led to the need for dewatering achieved through a process of water extraction/displacement and dumping inside wells within the boundaries of the site. 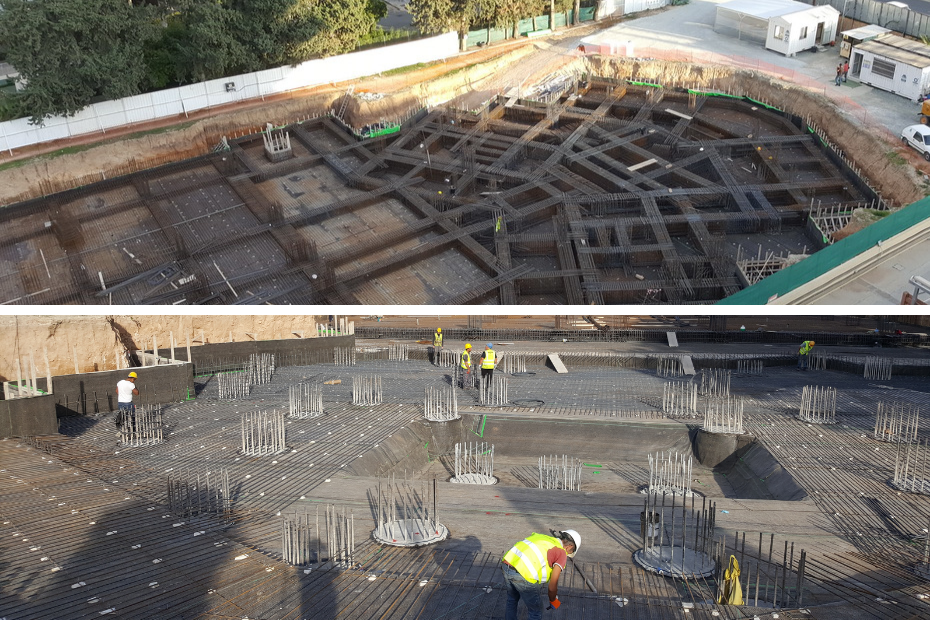 A series of 40 reinforced concrete piles, 12m deep and 1,200mm thick, were constructed to protect the tower against soil liquefaction and subsequent overturning. The pile group was then capped with a 1,500mm thick raft upon which the tower was founded. The raft was casted throughout a 24 hour period and involved the pouring of nearly 2,000m3 of high strength concrete including crystalizing and plasticizing admixtures.

Bentonite waterproofing membranes were used to seal the basement and foundations from water seepage as well as to achieve protection against chemical attack from the high level of salinity in the groundwater. 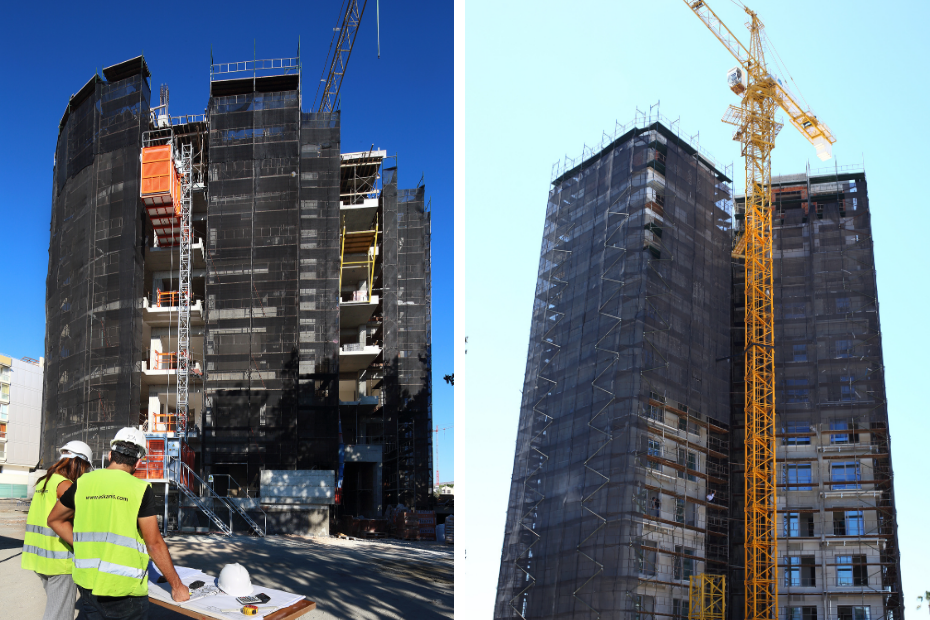 A number of external finishes were used for the cladding of the building with the primary material being 4,500m2 of suspended ceramic slabs procured from Italy. The cladding of the building also features elements formed out of aluminium sandwich panels and marble, creating a plethora of material interaction details, which were designed by us and approved by the architectural team. All cladding was placed above the thermal envelope which encapsulates the whole of the building façade and provides a high energy rating. 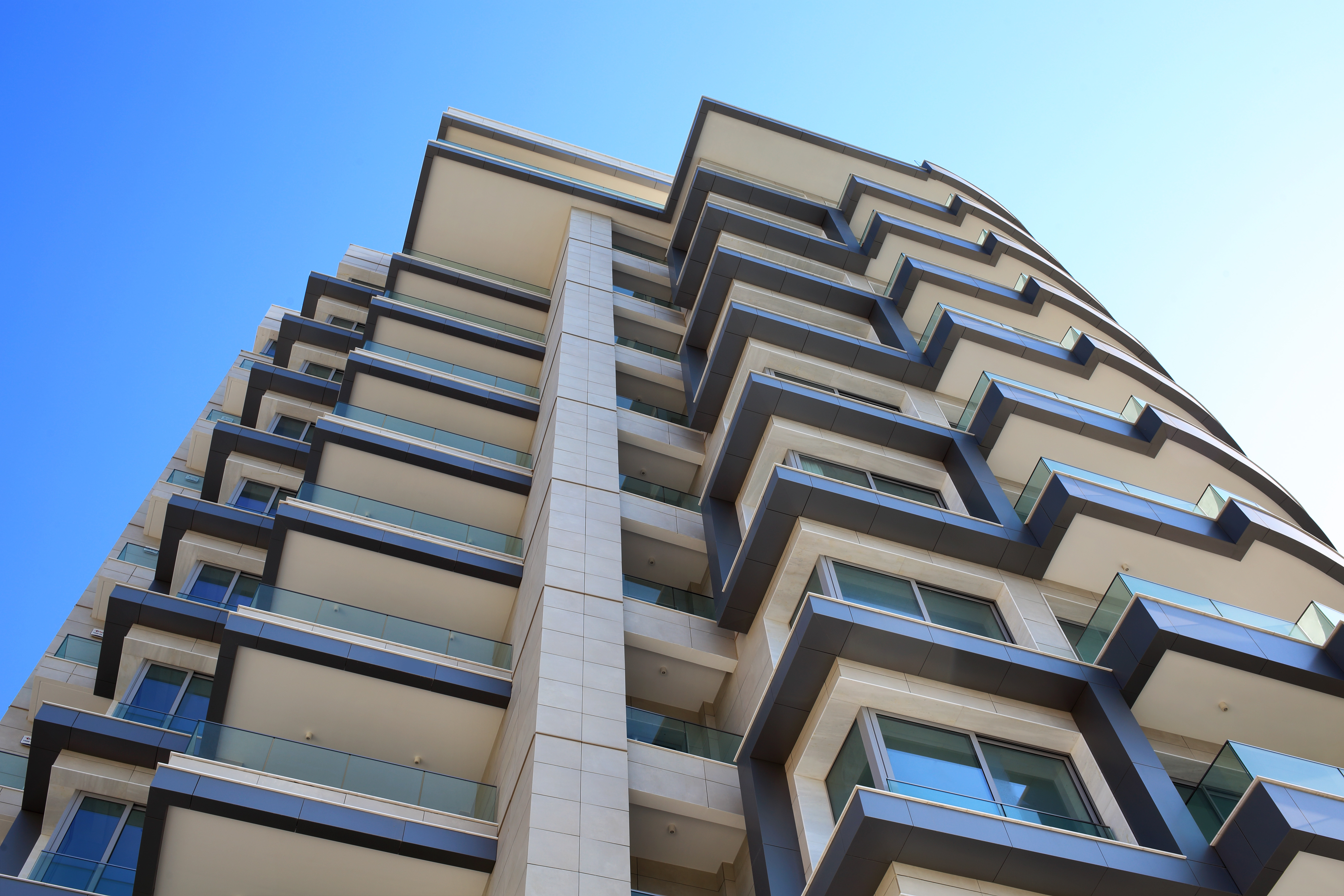 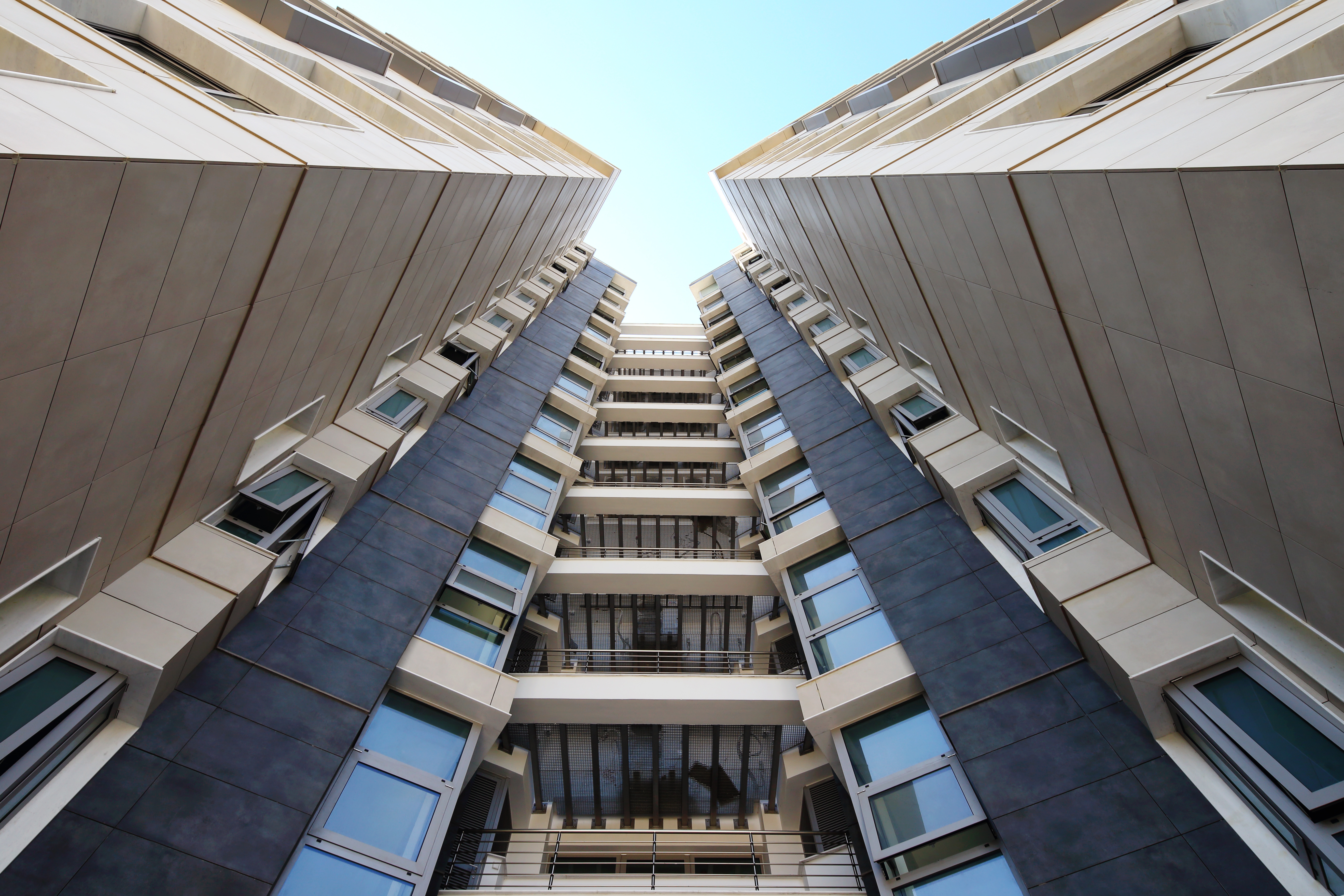 In addition to the new construction techniques employed by the company, various new procedures were put in place paving the way for the future of the company and its ability to deal with larger projects. These include new electronic management procedures, health and safety procedures and partnerships, new online networking and information sharing and 3-D computer modelling for illustration, measurement and scaffolding design. In conclusion, it is worth noting that the project has contributed to the projection of the company name and its advancement into a post-recession era of world-class construction in Cyprus, which is evident through the subsequent contracts secured by the company after “The Address” by clients such as Melco Casinos and Resorts and Medochemie.