An Island Steeped in Ancient History

Situated at the crossroads of three major continents in the Eastern Mediterranean, Cyprus has a rich and diverse history which can be traced back to the Neolithic age. Many invaders, settlers, and immigrants have made their way through the island over the centuries, and the history of Cyprus has seen influences from the Greeks, Romans, Byzantines, Lusignans, Venetians, Ottomans and British. Today, a number of remains of ancient cities have been discovered in various parts of the island during archaeological excavations. Read on to discover more about these unique historical and cultural landmarks.

The Ancient City of Amathus 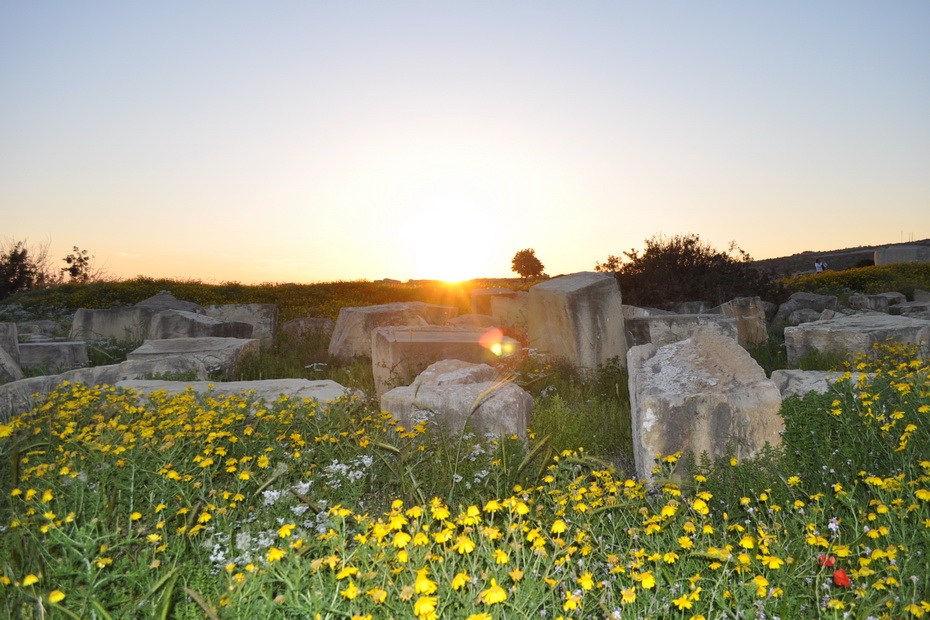 The Ancient City of Amathus, or Ancient Amathounta, in Limassol, is considered to be one of the island’s most important ancient and historical sites. This UNESCO World Heritage Site features two levels, a lower and upper city, the latter of which was used as a fortress and observatory. Excavations at the site have revealed a Roman market complex, baths, four basilicas, and an aqueduct, as well as the site’s main landmark, the Temple of Aphrodite. Amathounta was also home to the world’s largest stone vase, a limestone amphora dating back to the 6th century BC, weighing 14 tons and standing at 1.85 meters high. The vase is now housed in the Louvre Museum in Paris.

The Ancient City of Kourion 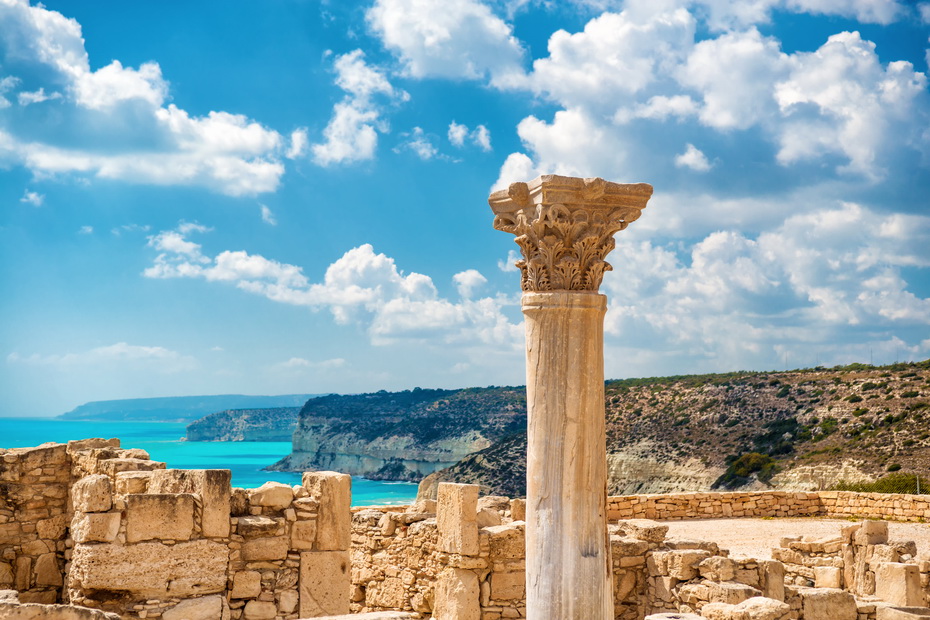 Said to have been founded by the Mycenaeans in the 12th century BC, the ancient city-state of Kourion is certainly one of the island’s most impressive monuments. This kingdom was built atop the hills overlooking the fertile valley of the Kouris River. A large settlement at the time, comprising stone and limestone buildings and intricate mosaics, the once-flourishing kingdom of Kourion was destroyed by a series of earthquakes during the late 365 AD. The site’s centerpiece was a magnificent Greco-Roman theater, built in the 2nd century BC. Today, the theater has been restored and is one of Limassol’s most popular venues for open-air musical and theatrical performances. 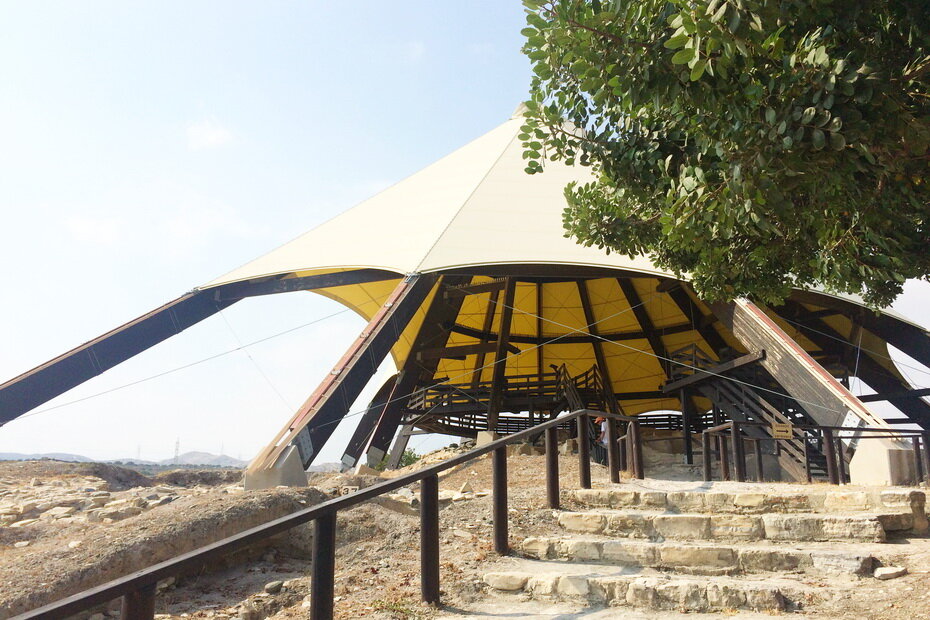 One of the most important Neolithic settlements on the island, ‘Tenta,’ or ‘Tent,’ is located atop a hill just a short distance from Kalavasos village. The name of the hill, ‘Tenta,’ dates back to 327 AD, when, according to tradition, Saint Helen set camp there upon her return from Jerusalem with the Holy Cross. Excavations have unveiled a compound of circular structures built with sun-dried mudbricks or stones, which made up the basic homes of this relatively small ancient community. What is interesting to note is that, with the exception of the stairs between the houses, all architectural elements in Tenta follow this circular structure. Today, a contemporary, cone-shaped roof covers the area, protecting it from the elements. 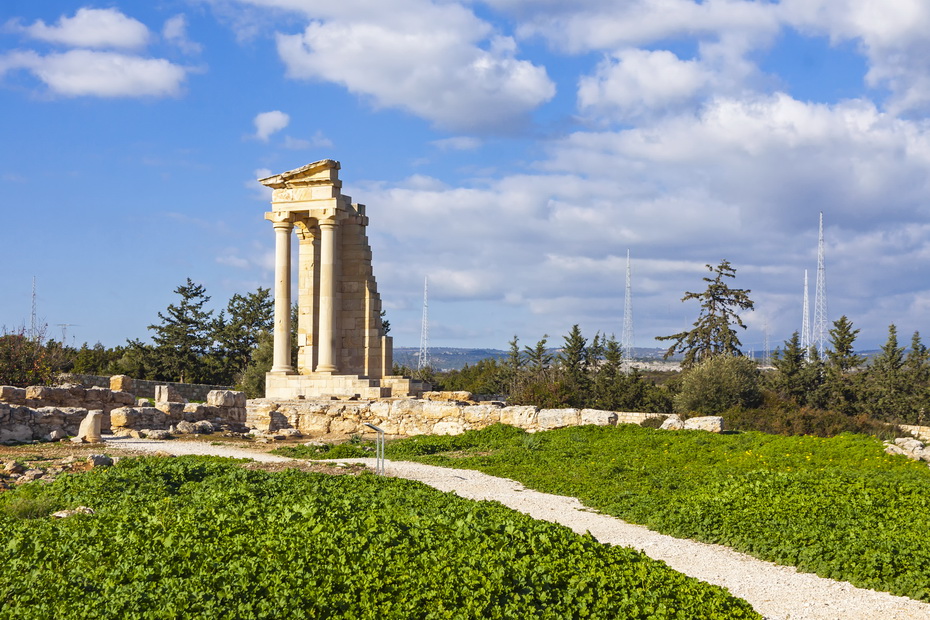 Built against the deep blue of the nearby seafront, the Sanctuary of Apollo Hylates (‘God of the Woodland’) was used to worship the god known as the protector of Kourion, between the 8th century BC and the 4th century AD. This once-important religious site originally comprised a temple, a circular monument, and a formalized Archaic Altar and Precinct. It was extended during the Roman period, with the addition of new buildings, including a ‘stoa,’ or covered public walkway, , treasury, baths, a ‘palaistra,’ where athletes exercised and played games, as well as the temple of Apollo. Though the latter was destroyed by a severe earthquake in 364 AD, it has since been partially restored, and can be viewed among the rest of the ruins today. 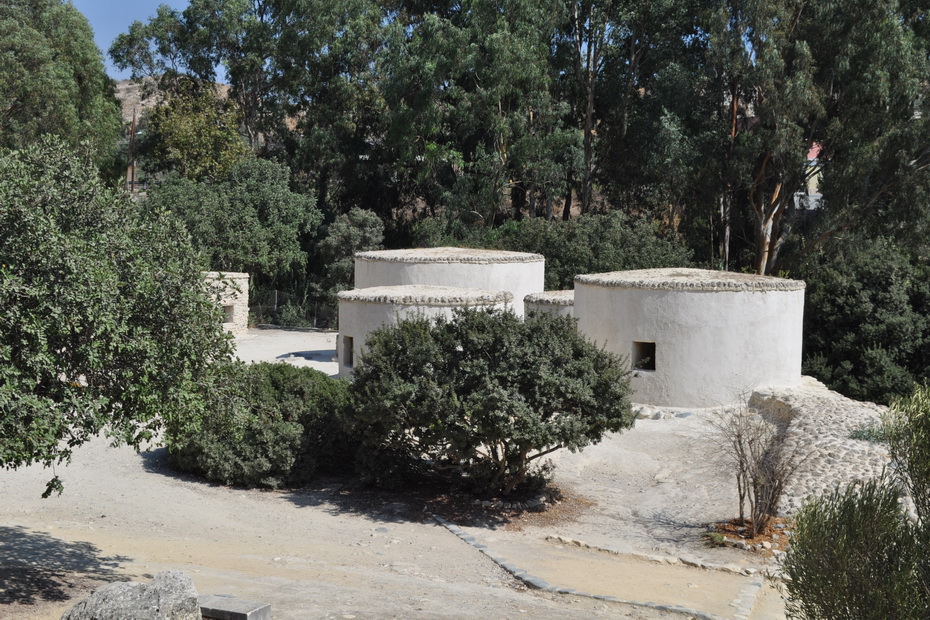 The archaeological site of Choirokoitia is a well-preserved settlement, considered to be one of the most important prehistoric sites in the eastern Mediterranean. Listed as a UNESCO World Heritage Site, it is considered especially significant due to the fact that excavations there have helped shed light on the evolution of human society in this key region. Located in the Larnaca District, the Neolithic settlement of Choirokoitia once comprised a complex architectural system. Today, five characteristic cylindrical dwellings have been reconstructed near the settlement using the same construction methods and materials, and fitted with replicas of household objects found inside the original dwellings. 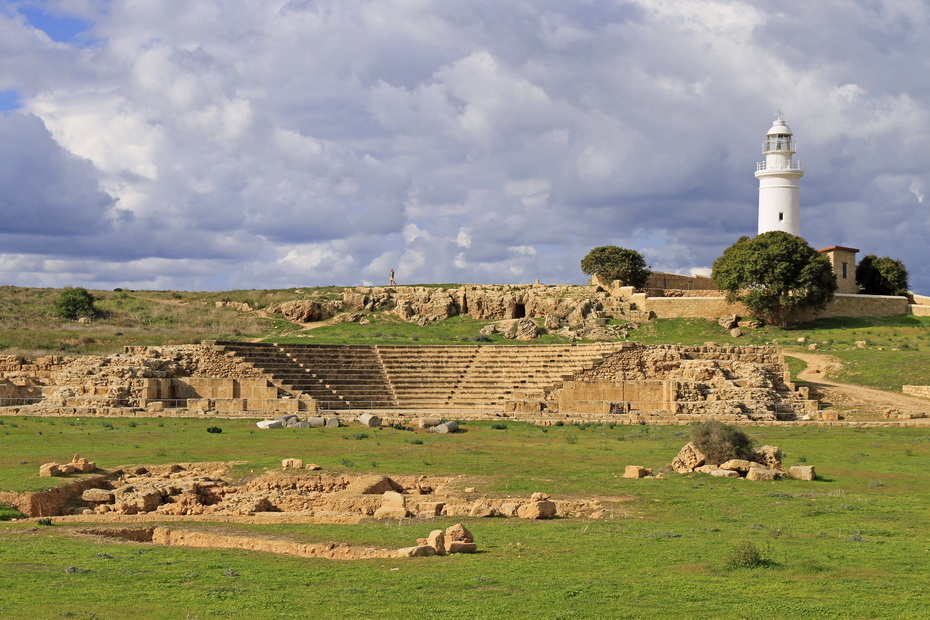 The Kato Paphos Archaeological Park comprises a major part of the important ancient city of Paphos, which was the capital city of Cyprus between the 2nd century BC and the 4th century AD. The site is still under excavation today. Its sites and monuments date back to the Roman period, and among the most impressive remains discovered are the four large and elaborate Roman villas with the exquisitely preserved mosaic floors. These include the Houses of Dionysos, Theseus, Aion, and Orpheus. The archaeological complex also includes other important monuments, including the Odeon, the Agora, the ruins of an Early Christian Basilica, and, of course, the Tombs of the Kings.

Tombs of the Kings 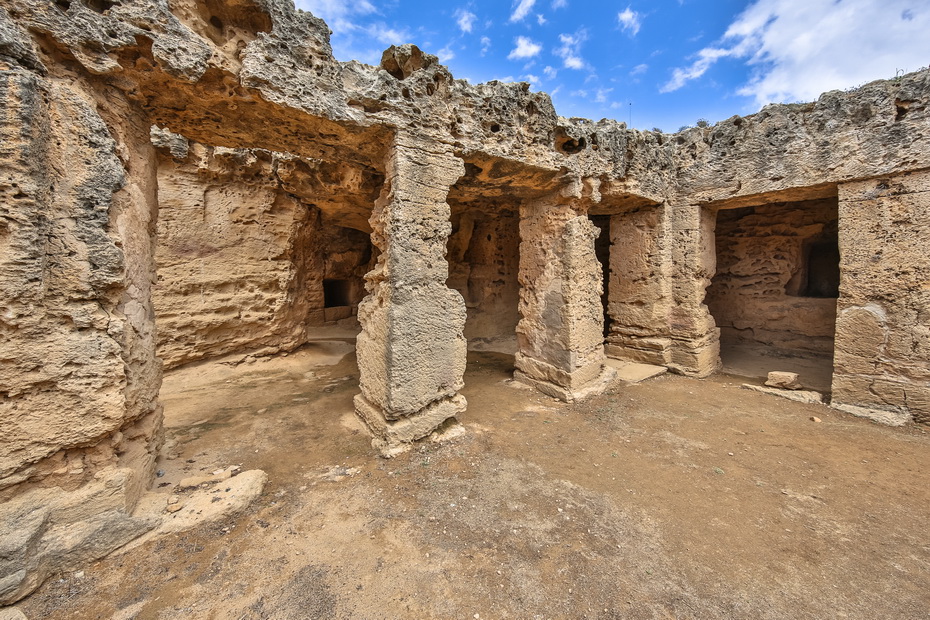 The Tombs of the Kings, a UNESCO World Heritage Site, form part of the Archaeological Park of Kato Paphos. The site contains monumental, well-preserved underground tombs and chambers carved out of solid rock, dating back to the Hellenistic and Roman periods. Despite the regal moniker, the tombs were not actually used to bury kings. Rather, high ranking officials and aristocracy were buried there, and the name came from the tombs’ grand appearance and Doric pillars. The tombs are unique for their heavy influence from Egyptian tradition, wherein tombs for the dead resembled houses for the living.

Cyprus is home to a wide variety of historic sites, all of which have a tale to tell from days gone by. So next time you feel like exploring, arm yourself with a map, a sunhat, and plenty of water, and get ready to immerse yourself in this island’s rich and grandiose history.